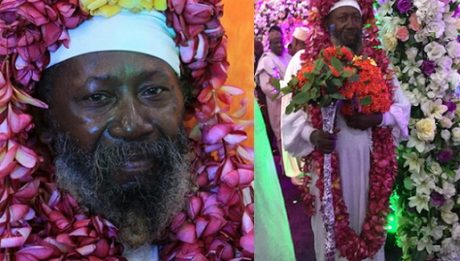 Ojo Peter, the spokesperson of Satguru Maharaji, has reacted to news of his death. The news of the demise of Maharaj Ji, went viral on the social media on Friday. Ojo, on Saturday in Ibadan, Oyo State, said that the [...] 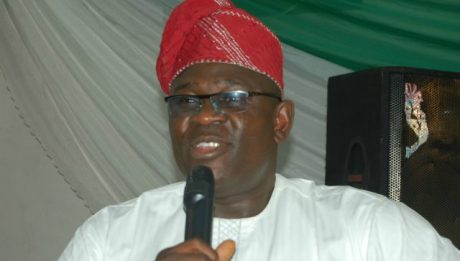 The Conference of Nigerian Political Parties (CNPP), Oyo State Chapter has described the death of Rt. Hon. Michael Adeyemo, the Speaker of the Oyo State House of Assembly as a huge and monumental loss. CNPP made this declaration in a [...]

Boko Haram: Sequel to Nigerian Army’s resolve to ensure that the ongoing Operation Last Hold in the North East achieves the desired result, additional troops and heavy equipment have been earmarked to be deployed. A statement from Texas Chukwu, Brigadier [...] 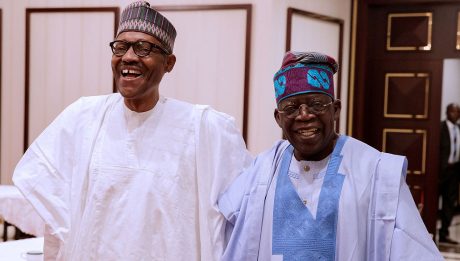 The national leader of the All Progressives Congress, Asiwaju Bola Tinubu, yesterday met behind closed-doors in Lagos with all the party’s aspirants for the Ekiti State governorship election. The meeting was held at the old State House, Marina. It had [...] 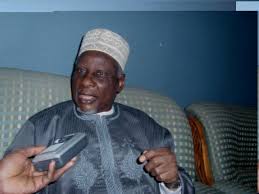 Some prominent leaders from the North have assembled to kick President Muhammad Buhari out of office come 2019. The plan, according to elder statesman, Tanka Yakassai, is to produce a more credible and acceptable presidential candidate from the region. Some [...]

The Nigerian Army has announced the arrest of a key Boko Haram suspect, Aminu Yaminu, aka Tarshaku, who was believed to have led recent killings in Benue State. A statement issued on Friday by the Assistant Director, Army Public Relations, [...] 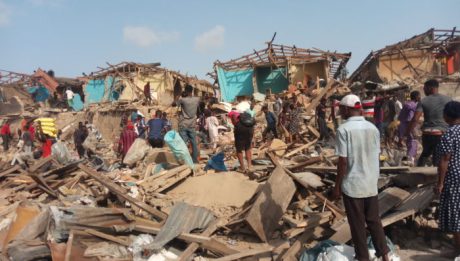 The popular Ile-Epo Foodstuff Market in Abule-Egba of Agbado Oke-Odo Local Council Development Area, Lagos, was yesterday demolished for the construction of a modern market to be built through Public Private Partnership. On ground to supervise the demolition of the [...] 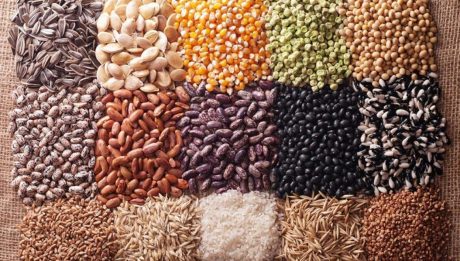 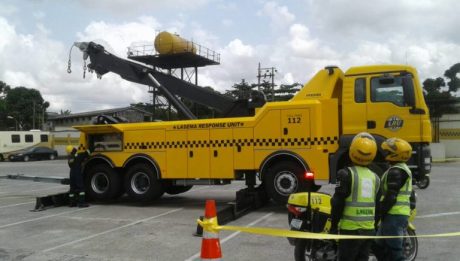 The Lagos State Emergency Management Agency, (LASEMA), has procured a Super Metro Elephant equipment with towing and lifting capacity, which brings the number of Light and Heavy Duty equipment procured by the Agency to fifty in the last three years. The new [...]

Synagogue Church building collapse: Justice Lateef Lawal-Akapo of a Lagos High Court, sitting in Igbosere, has fixed May 10, this year for the Registered Trustees of the Synagogue Church of All Nations (SCOAN) to open defence in an ongoing trial [...]

Anglican Bishops blast Mbaka, warn him to face his ministry