The presidency has described the outcome of the All Progressives Congress (APC) presidential primaries which held on Friday across the states with President Muhammadu Buhari as the sole aspirant, as a major boost to his success at next year’s general [...]

President Muhammadu Buhari has expressed deep sorrow and sympathy to the government and people of Indonesia over the latest Tsunami and earthquake disaster that hit Indonesia’s Central Sulawesi Island. Mr Buhari said the natural disaster, which claimed nearly 400 lives, [...] 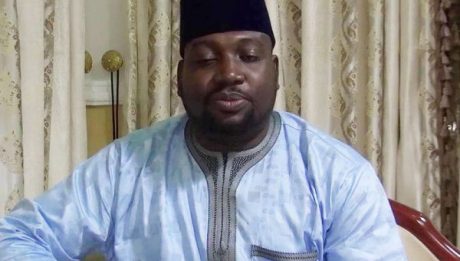 A list of cleared candidates released by the leadership of APC on Thursday showed that nine aspirants were cleared to contest Sunday’s governorship primaries in Zamfara State. They are a former Executive Director of First Bank, Dauda Lawal, the state [...] 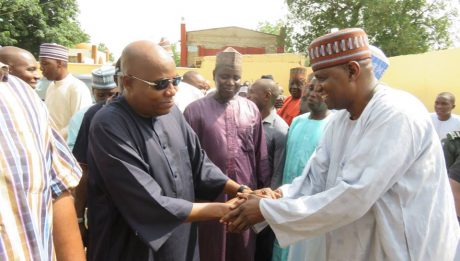 Hours to the All Progressives Congress (APC) governorship primaries in Borno State, the outgoing governor, Kashim Shettima, has picked a professor, Babagana Zulum, as his preferred successor. Mr Zulum, the former commissioner for the ministry for reconstruction, rehabilitation and resettlement [...]

One of the frontline presidential aspirants on the platform of Peoples Democratic Party (PDP), Alhaji Aminu Waziri Tambuwal, has said another four years of the All Progressives Congress (APC) would bring Nigeria to its knees, and that the country’s strength [...] 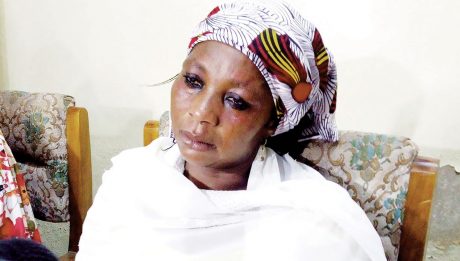 The mother of kidnapped 15-year-old Leah Sharibu, Mrs. Rebecca Sharibu, has pleaded with Federal Government to ensure her daughter’s release, as the Boko Haram captors have issued a threat that Leah would be killed by the second week of October, [...]

Hundreds of desperate people in the tsunami-struck Indonesian city of Palu looted supermarkets and petrol stations Sunday, as an initial trickle of aid into the devastated area failed to relieve an acute shortage of water, food and fuel. Hordes of [...]