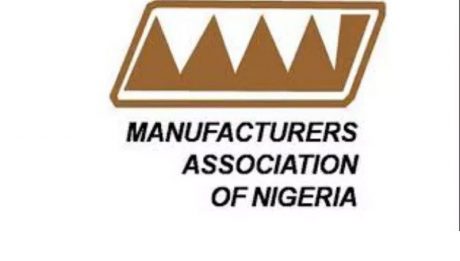 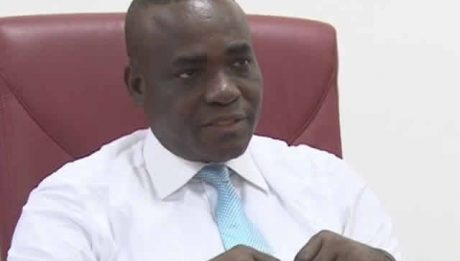 The Presidency on Monday described as untrue, allegations by some federal lawmakers that the executive was deliberately under funding the National Assembly 2018 budget, in order to achieve a predetermined objective. The Senior Special Assistant to the President on National [...] 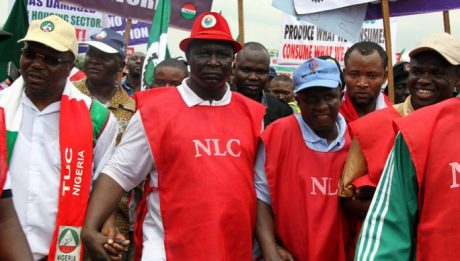 Governors on Monday described as unpatriotic the insistence of the Nigeria Labour Congress (NLC)  that N30,000 was the least it would accept as the national minimum wage. They added that it was an attempt to hold President Muhammadu Buhari and [...] 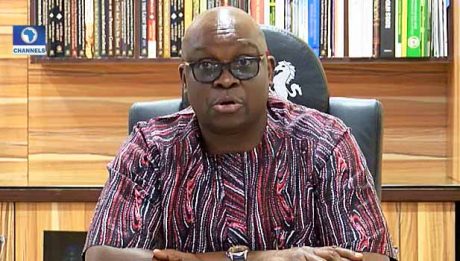 A former governor of Ekiti State, Mr. Ayodele Fayose has described the Federal Government TraderMoni scheme as not only an avenue for advanced votes buying but direct “re-looting of the Abacha loots.” Fayose questioned the rationale in Vice President, Prof. [...]

El-Rufai, Why Presidency Should Return To South In 2023

While Nigeria is still struggling with the US visa ban, the EU to put Nigeria under visa ban again…..