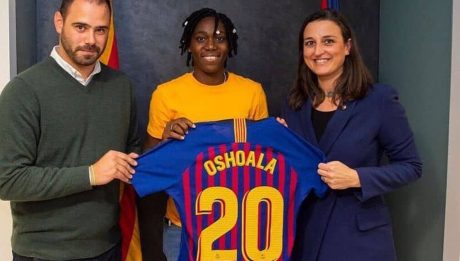 This week in social media; Asisat Oshoala is on loan from her Chinese club to FC Bacelona’s women team, “Please Call Me” is trending in South Africa and more stories. Techpoint.Africa [...] 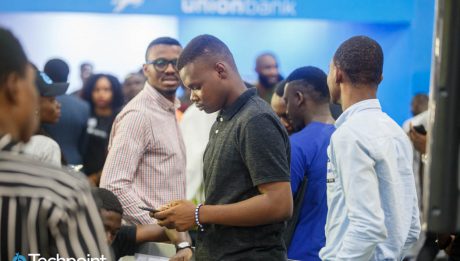 Union Bank has launched Tech Ventures, an initiative designed to support emerging technology companies and help them nurture their ideas to fruition Techpoint.Africa [...] 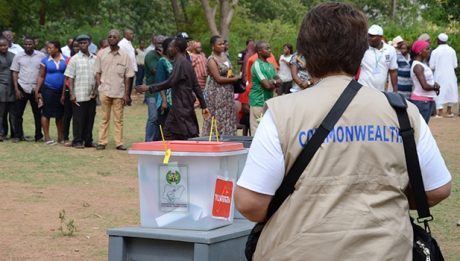 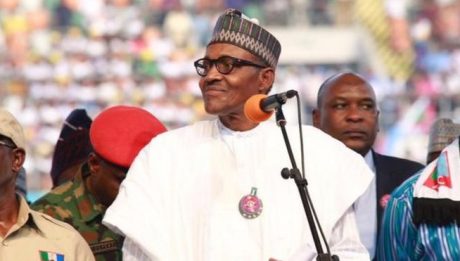 Buhari Borrows Slogan From US: Promises to make Nigeria great if given second mandate

President Muhammadu Buhari says that if he is given a second mandate, he will continue to work assiduously to make Nigeria great and peaceful. The president made the comment during the All Progressives Congress (APC)’s presidential rally in Kano state [...] 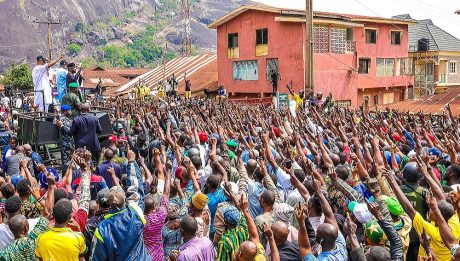 Some residents of Okitipupa, the headquarters of Okitipupa local government area of Ondo state, allegedly assaulted the senator representing the Ondo south senatorial district, Yele Omogunwa, on Thursday, January 31. Punch reports that the lawmaker was assaulted during a visit [...] 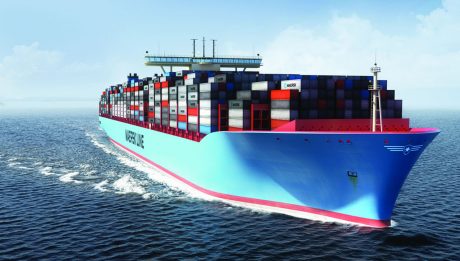 The Nigerian Customs Service (NCS) cumbersome documentation process may have delayed about 25 vessels currently stuck on the Lagos high sea, laden with petroleum products, and other goods waiting to berth and discharge the products for domestic consumption. The latest [...]

Candidates of the All Progressives Congress (APC) in Zamfara and Rivers states are not on the final list released by the Independent National Electoral Commission (INEC) for the governorship and House of Assembly elections, Daily Trust reports. INEC had on [...] 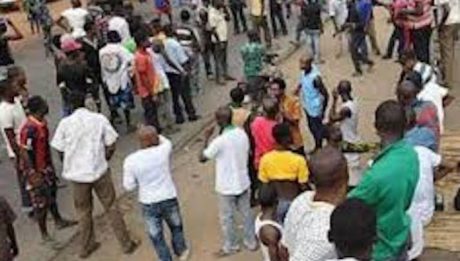 There was pandemonium in Abeokuta on Thursday as supporters of the All Progressives Congress and Allied Peoples Movement in Ogun State clashed during campaign tour of Abeokuta North Local Government Area of the state. It was gathered that trouble started [...] 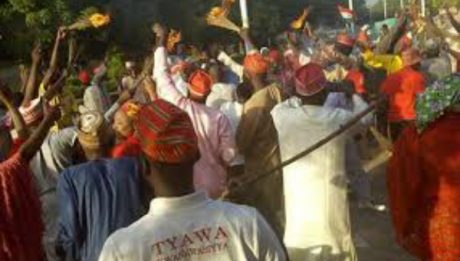 Security, in Kano State, has been beefed up ahead of President Muhammadu Buhari’s visit today. President Buhari is expected to be in Kano today for his 2nd term bid’s presidential campaign. The president’s visit was earlier scheduled to take place [...]

FAAN Gives Guidelines For Passengers Ahead Of Flight Resumption