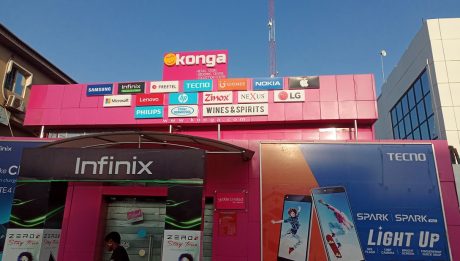 With plans to expand across West Africa, could Konga get another shot at profitability?

Efforts by Konga, one of the leading eCommerce platforms in Nigeria, to attain profitability within the next couple of years by expanding to other West African countries. Techpoint.Africa [...] 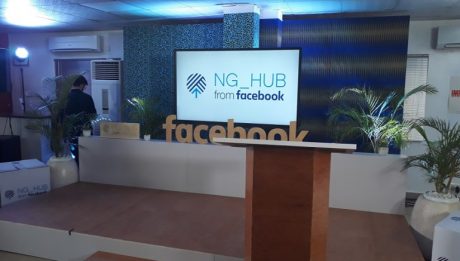 Facebook’s FbStart Accelerator inaugural cohort may have earned their graduation, but they still have their work cut out for them

The first cohort of Facebook and CcHUB’s FbStart Accelerator recently graduated from a 6-month intensive programme. We take a surface-level look at their prospects in the Nigerian market. Techpoint.Africa [...] 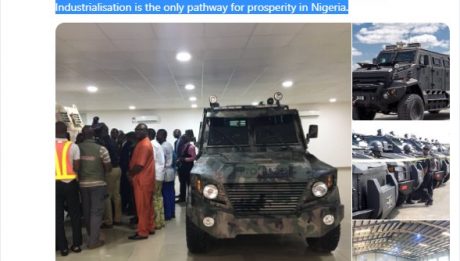 Alibaba and Falz took to their social media pages, to react to report of a Nigerian company based in Ijebu-Ode area of Ogun manufacturing armoured personnel carriers for Nigerian Police and Army with massive local contents from the scratch. Twitter [...]

The Federal Government has declared Wednesday, May 1 public holiday to celebrate the 2019 Workers’ Day. The Minister of Interior, Lt. Gen. (Rtd) Abdulrahman Dambazau, who made the declaration on behalf of the Federal Government, congratulated Nigerian workers on their [...] 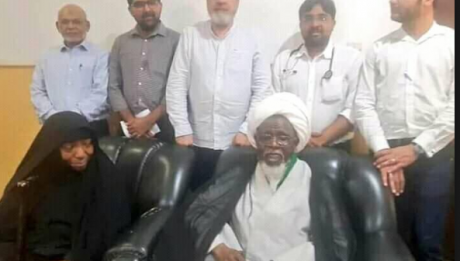 El-zakzaky And Wife Need To Be Flown Abroad – Foreign Doctors

The foreign doctors who were allowed to run medical checks on leader of the Islamic Movement of Nigeria, IMN, Ibraheem El-Zakzaky, have disclosed that he needs to be flown abroad alongside his wife at the conclusion of their assessment. The foreign [...] 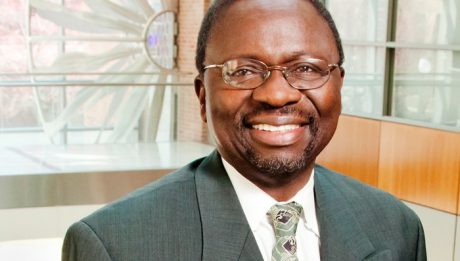 Ilesanmi Adesida, First African To Head University of Illinois, Public Ivy in US

Ilesanmi Adesida (born 1949, Ifon, Ondo State, Nigeria) is a naturalized American physicist of Yoruba Nigerian descent. He has been the provost at Nazarbayev University in Astana, Kazakhstan, from September 2016. Adesida is also the Donald Biggar Willett Professor Emeritus of [...] 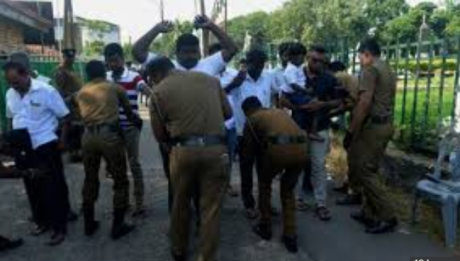 Ten Nigerians are among 13 foreign nationals arrested by police for violating Sri Lankan immigration laws during their stay in the country, police said on Monday. The others arrested for the crime include one Indian, an Iraqi and a Thai [...] 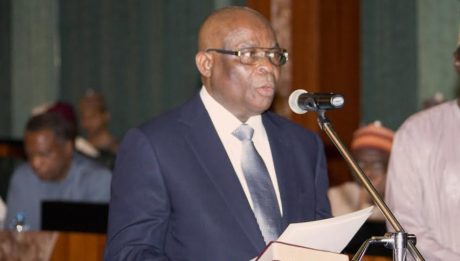 Onnoghen Case: The Supreme Court said as an independent arm of government, it does not take orders from President Muhammadu Buhari on how to run its affairs. While disclosing that the president has never meddled in its internal administration, the [...] 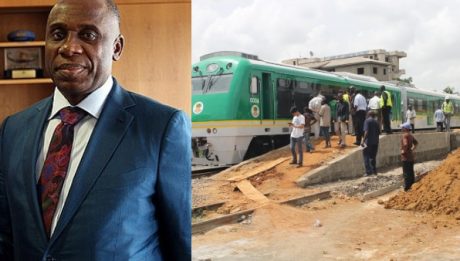 Rotimi Amaechi, Nigeria’s Minister of Transportation has accused a Chinese firm, Chinese Railway Rolling stock Corporation of breaching a contract on the railway construction. It was learnt that Nigeria was to take delivery of 10 additional coaches that will be deployed [...] 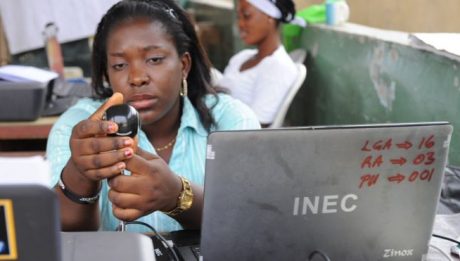 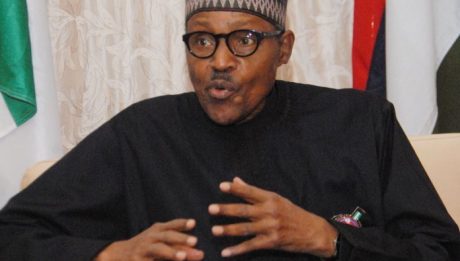 How Buhari Is Suppressing Own Govt’s Anti-corruption War – PT

By his refusal to assent or reject a crucial audit bill passed by the country’s legislature several months ago, President Muhammadu Buhari is jeopardising measures aimed at improving financial accountability and transparency among government officials and organisations. The president’s failure [...]

Nigeria’s Life Expectancy In 2019 Third Lowest In The World 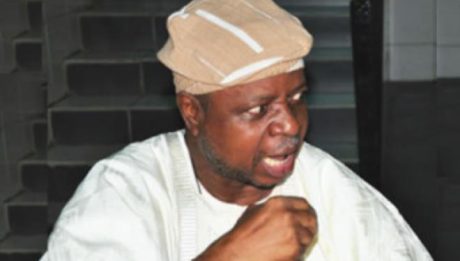 Chief Ebenezer Babatope, former Minister of Transport and member of the Board of Trustees (BoT) of the Peoples Democratic Party (PDP) in this interview with TEMIDAYO AKINSUYI, speaks on wide-ranging issues such as restructuring, 2019 elections and other issues. Excerpts: [...] 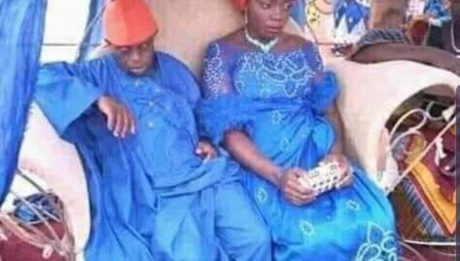 Sleeping Groom: Man Slept Off During His Traditional Wedding (Photos) 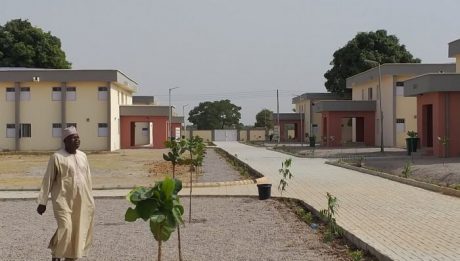 Nigeria billionaire businessman, popularly known as Dangote and his Foundation has made an impact on the educational sector in Nigeria by donating 10 blocks of hostels to Ahmadu Bello University in Zaria, Kaduna State.  According to the report, it has [...] 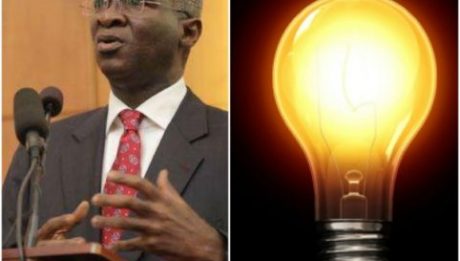 How Will You Rate Fashola’s Performance As Minister Of Power?

Now that President Muhammadu Buhari has asked Ministers to submit their report, how will you assess the performance of Babatunde Fashola, Minister of Power, Works and Housing in giving stable electricity to Nigerians?  As governor, he was reported to have [...] 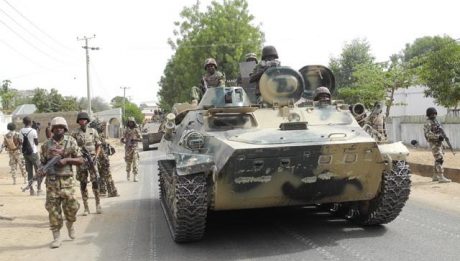 Tukur Buratai who is Chief of Army Staff said the Nigerian Army needs N1billion to boost capacity of its vehicle manufacturing company to produce more combat vehicles, which will help to counter terrorists and other insurgents. In the closing ceremony [...] 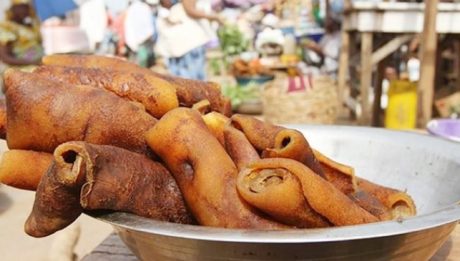 The Lagos State Government has warned residents of the state against buying ponmo (cow skin), being sold in some markets in the state.A statement by the Director of Public Affairs, Lagos State Ministry of Health, Adeola Salako, said three persons [...]

Fire has engulfed Apo transmission substation in the federal capital territory (FCT) on Sunday. The substation which is operated by the Transmission Company of Nigeria (TCN).In a statement, the Abuja Electricity Distribution Company (AEDC) which feeds directly from the substation [...] 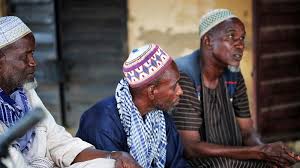 Fulani elders under the umbrella of concerned Fulani leaders forum (CFLF), has come in defense of a National leader of the All Progressives Congress, (APC) Asiwaju Bola Tinubu over a comment credited to Bello Bodejo, president of Miyetti Allah Kautal [...] 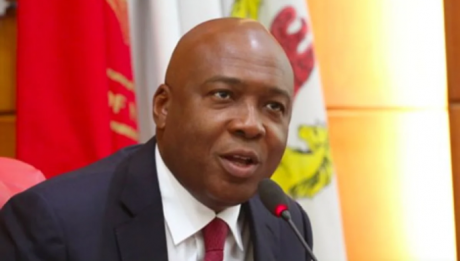 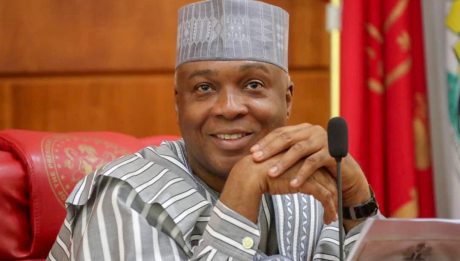 Senate President Dr Abubakar Bukola Saraki, has been appointed as an “Ambassador-at-Large” of the International Human Rights Commission (IHRC). In a letter dated March 16, 2019, Ambassador Friday Sani, the Diplomatic Head of the Commission to Nigeria and other African [...]

There’s Humiliation In Traveling With A Nigerian Passport! – Falz Manager

Femisoro, who happens to be falz manager have said Nigerians do not know the extent the countries image abroad has been dented. He posted this on his social media ,”The kind of humiliation you face travelling with a Nigerian passport [...] 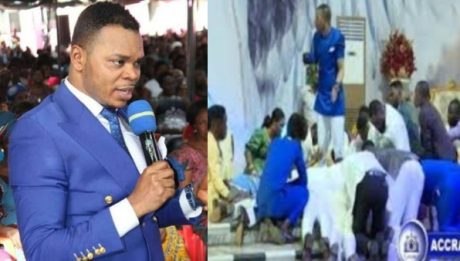 Bishop Obinim Sacks All His Pastors After Betrayal

Bishop Obinim, the controversial Ghanaian Pastor has sacked all his Pastors shortly after he arrived from Spain over an alleged betrayal.  The sack was in reaction to his former Pastor One Blow’s recent interview, in which he revealed what he [...] 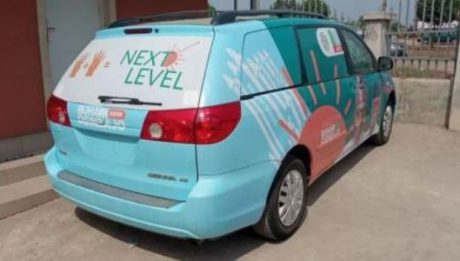 Governor of Ondo State, Rotimi Akeredolu, has ordered the withdrawal of all the branded vehicles he donated for the re-election bid of President Muhammadu Buhari and the party’s candidates during the 2019 general election. The memo, which was signed by [...] 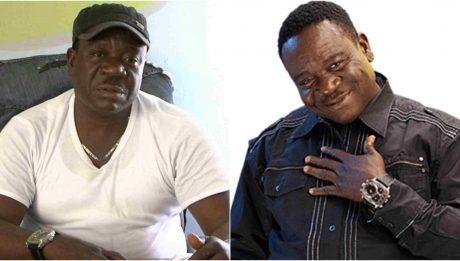 Mr Ibu: I Died And Woke Up After 4 Days – John Okafor

News coming out at the moment has revealed that comic actor, Mr Ibu died and reportedly rose from the dead 4 days later. The actor reportedly stated that he probably wouldn’t have been alive to tell his story if not [...] 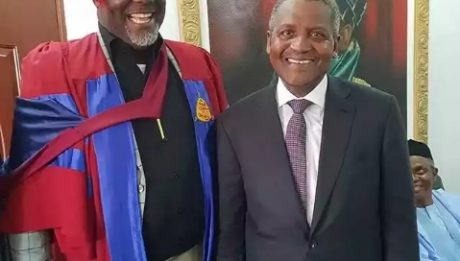 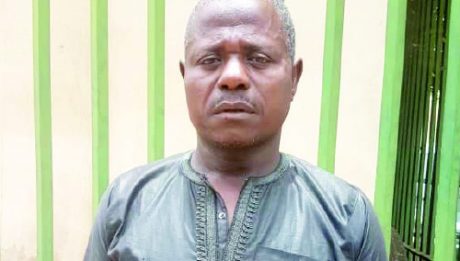 An Islamic cleric identified as Salisu Abubakar has given details to the police on the role he played in encouraging activities of suspected kidnappers in some northern parts of Nigeria. The acting Inspector General of Police, Yakubu Abubakar and other [...] 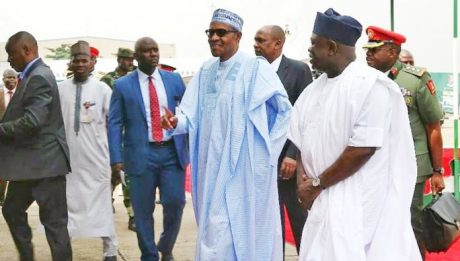 Why Tinubu, Fashola Were Absent At Commissioning Of Lagos Projects

The absence of National Leader of All Progressives Congress (APC), Asiwaju Bola Ahmed Tinubu and his successor, now Minister of Works, Housing and Power, Mr. Babatunde Fashola and others at the commissioning of projects in Lagos by President Muhammadu Buhari [...] 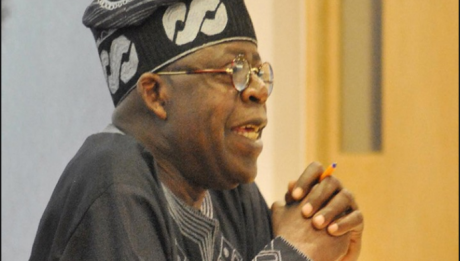 Eid Mubarak To All Muslims