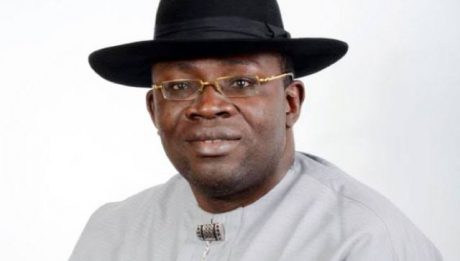 Governor Dickson: I Will Sign Death Warrant Of Convicted Kidnappers

Tribunal Rejects Atiku, PDP’s Request To Access INEC’s Server.The Presidential Election Petitions Tribunal has rejected the request of the Peoples Democratic (PDP) and its candidate, Atiku Abubakar, to have access to the server of the Independent National Electoral Commission. A [...]

John Odigie-Oyegun, former National Chairman of the All Progressives Congress, APC, has accused his successor, Adams Oshiomhole of distracting the Edo State Governor, Godwin Obaseki from governance. He alleged that Oshiomhole was engaging in anti-party activities to create distractions for [...]

Vice President Yemi Osinbajo has urged Nigerians in the Diaspora not to rely entirely on social media reports on the security challenges facing the country. Speaking at a townhall meeting in New York on Sunday evening, Osinbajo said the social [...]

Financial technology startups in Nigeria are breaking down investment opportunities for everyone, irrespective of their disposable income. Techpoint.Africa [...]