APCON wants to charge a ₦25,000 fee on all online advertising in Nigeria

Techpoint had a discussion with Saudat Salami, founder of Easyshop Easycook to understand the specific problem and potential of Nigeria’s online grocery sector. Techpoint.Africa [...] 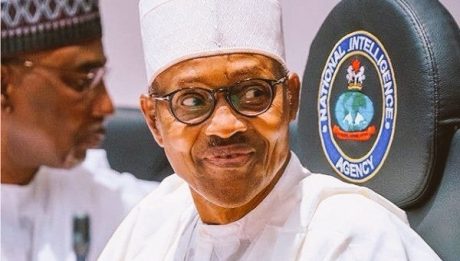 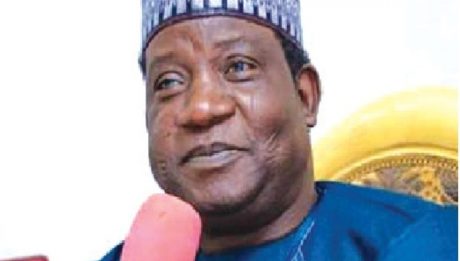 The governor of Plateau State, Simon Bako Lalong, has warned politicians to stop invading his home or office to lobby for appointments. Lalong, who spoke yesterday in Jos, while swearing in the Secretary to the State Government, Prof Danladi Atu [...]

Xenophobia: Angry Nigerians on Twitter in reaction to the killing of their fellow countrymen in xenophobic attacks launched by South Africans have vowed to boycott MTN, Shoprite, Stanbic, DSTV and other businesses in Nigeria owned by South Africans. Recall Hope [...] 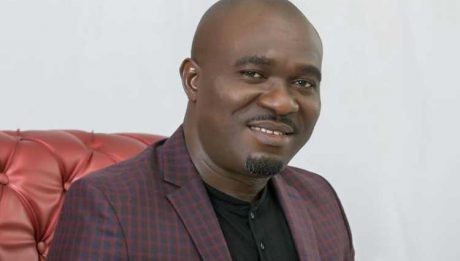 Heineken suddenly transferred the Managing Director of Nigerian Breweries, Nico Vervelde, to Singapore shortly after Nigerian police interrogated him for alleged corruption. This case would have been buried if journalists Olivier van Beemen and Femke van Zeijl had not picked it [...]