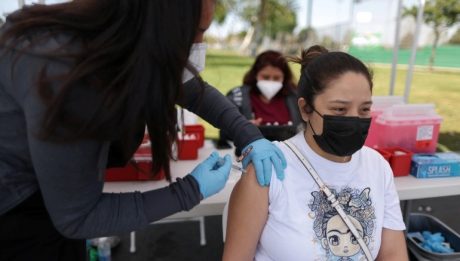 Moves to bolster the International Monetary Fund’s (IMF’s) emergency reserves could provide the $44bn needed to vaccinate 70 percent of the population in lower- and middle-income countries by the end of 2022, at no added cost to rich countries, according [...] 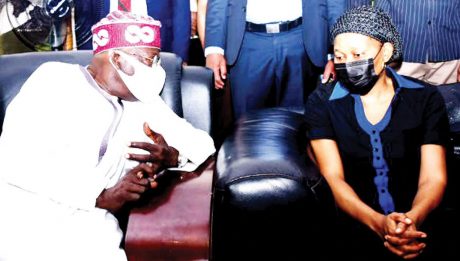 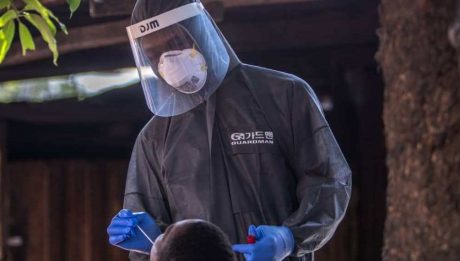 In a trend that began Friday, Nigeria on Monday recorded no fatalities from COVID-19 complications, according to health authorities. With no deaths in the past four days, the fatality toll in the country has remained 2,058 in total. This is according to [...] 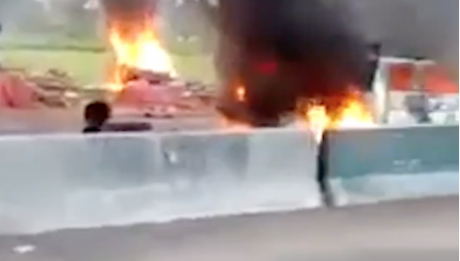 Dare-devil gunmen continued their assault in the South-East region of the country by attacking a checkpoint of the Nigerian Army on Sunday, burning down the operational vehicles. According to an eyewitness, the gunmen invaded the Ukworji Checkpoint along Owerri-Onitsha Road [...] 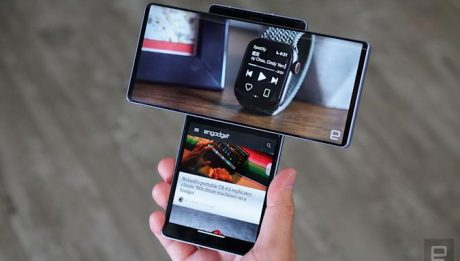 LG Electronics To Shut Down Its Mobile Phone Business

The South Korean electronics manufacturer, LG, is closing its loss-making mobile phone business. The board of directors approved the move on Monday, LG Electronics said in a statement released in Seoul. The shutdown of LG’s mobile phone sector is expected [...]