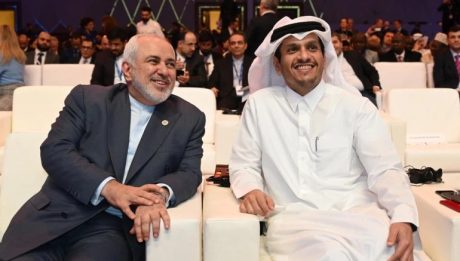 Qatar has called on the United States and Iran to engage in “positive” discussions as negotiators are set to begin a fourth and potentially decisive round of indirect talks to try to revive the Iran nuclear deal. In an interview [...] 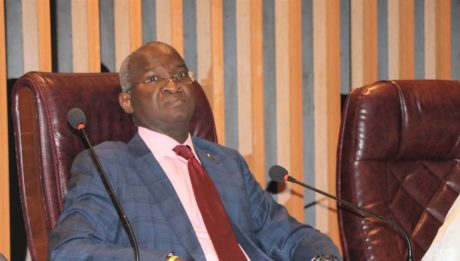 Government plans portal for sale of houses to Nigerians 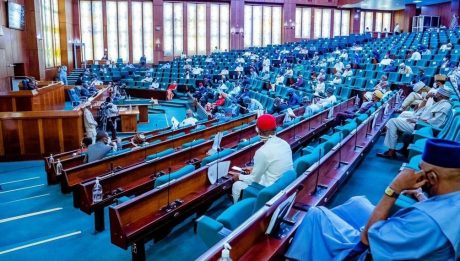 The House of Representatives Committee on Petroleum (Upstream) has given the Nigerian National Petroleum Corporation (NNPC) 14 days ultimatum to appear before it. Should the NNPC fail to appear, the committee said, it will summon the Minister of Petroleum, President Muhammadu Buhari. [...] 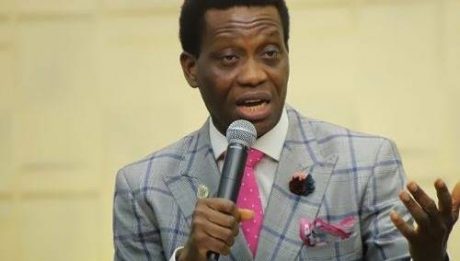 Founder of The Mountain of Fire and Miracles Ministries, Dr. Daniel Olukoya, has reacted to the death of Pastor Dare Adeboye, son of the General Overseer of the Redeemed Christian Church of God (RCCG) Pastor Enoch Adeboye, who died on [...] 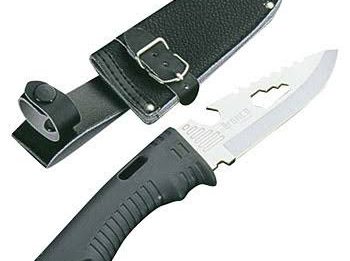 Unknown gunmen early hours of Thursday invaded Obiozara police station in Ohaozara local government area of Ebonyi state and killed one inspector on duty. The gunmen were said to have invaded the station at about 3am, burnt offices of the [...]