France’s Macron threatens to pull troops out of Mali

President Emmanuel Macron warned in comments published on Sunday that France will pull its troops out of Mali if it lurches towards what he called “radical Islamism” following the second coup in nine months. France has about 5,100 troops in [...] 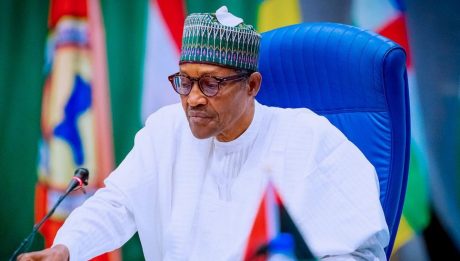 The recent approval of two fresh foreign loans of $1.5 billion and €995 million respectively, by the Senate, has raised a lot of concerns among many stakeholders in the country. Many have considered it a very bad move in the [...] 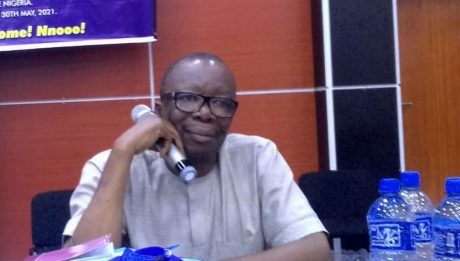 The immediate past vice-president of the Academic Staff Union of Universities (ASUU), Emmanuel Osodeke, has emerged as the new president of the union. Mr Osodeke, a professor of soil science at the Federal University of Agriculture, Umudike, Abia State, was elected [...] 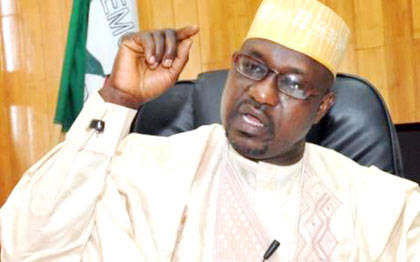 How We Killed Killers Of Jonathan’s Ex-Aide

The killers of Ahmed Gulak, an All Progressives Congress (APC) chieftain who was shot dead in Imo State on Sunday morning were arrested.  The announcement was made by the Nigeria Police noting that the driver of the vehicle that took [...] 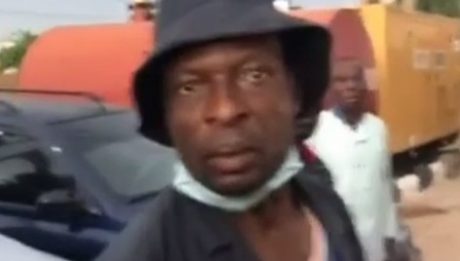 Parents and family members of the remaining kidnapped students and workers of the Greenfield University, Kaduna State, said they were forced to sell their property to raise ransom as the remaining victims regained freedom. It was learnt that the bandits [...]