Mandela, Only Leader In The World –Prof Adair

Ailing former South African President, Nelson Mandela, is the only person that deserves to be addressed as a leader in the world today, Prof. John Adair, the world’s first professor of leadership, has said. Adair, the chair of the United [...] 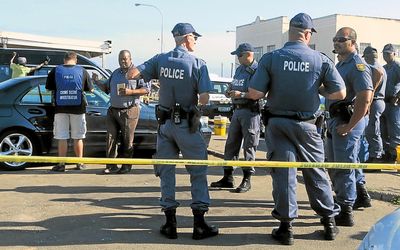 How Five South African Policemen Brutally Beat A Nigerian To Faint, Wake Him Then Tortue Him Again To Death

Five Limpopo police officers beat a Nigerian man to death, the Polokwane Magistrate’s Court heard on Thursday. “I put it to you that you beat him, he fainted and you resuscitated him. He woke up and… you beat him again,” [...] 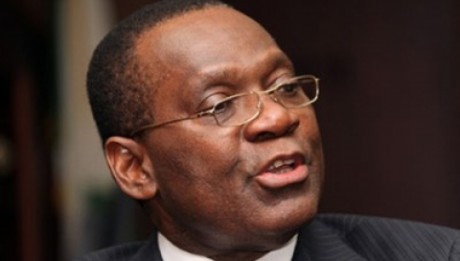 Nigeria Pledges $2 Million For Conduct Of Elections In Mali

The Nigerian government on Wednesday pledged a donation of US$ 2 million (about N320m) in support of agricultural development and conduct of free and fair elections in Mali. Vice-President Namadi Sambo made the pledge in Brussels at the International Donors [...] 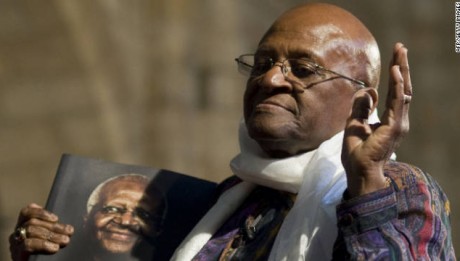 Desmond Tutu Vows Not to Vote for ANC Anymore

Archbishop Emeritus Desmond Tutu says he will not vote for the Africa National Congress (ANC) again in future elections in the country. Mr. Tutu who wrote an opinion page in the Mail-Guardian newspapers on Friday that he had in the [...]

The oil curse: Ghana struggles to survive – When Ghana struck oil in 2007, citizens expected the industry would bring them better lives and investors anticipated hefty profits from a rising African economic star. Six years later, all of them are [...]