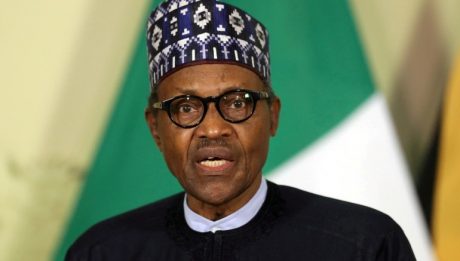 Twitter has removed a post by Nigeria’s President Muhammadu Buhari threatening punishment for regional secessionists blamed for attacks on government buildings. The move on Wednesday came as Buhari’s tweet, referring to a civil war in the southeastern Biafra region, violated [...] 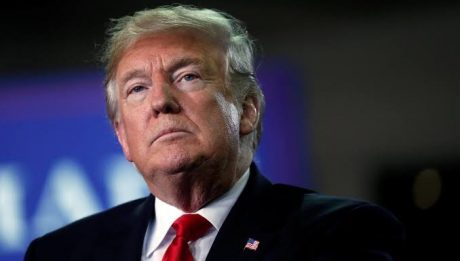 Social media has been his weapon of choice for battling Republican dissidents, but Donald Trump is seeking to tighten his iron grip on the party even after a ruling Wednesday extending his ban on Facebook. Despite losing the presidency to [...] 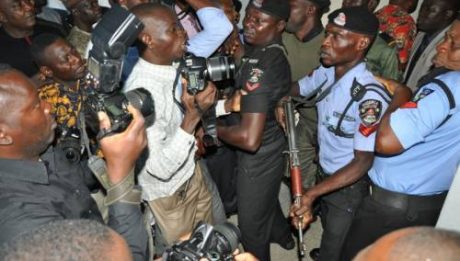 Drop All Charges Against Journalists

A group, the Association of Cross River Online Journalists, has urged the Federal Government and the Cross River State Government to drop all charges against journalists standing trial for doing their job. The union of online journalists practising in Cross [...] 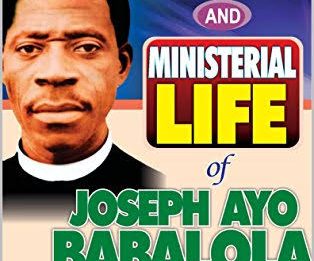 The personality behind THE GREAT OKE OYE 1930 REVIVAL, THE FOUNDER AND THE FIRST GENERAL EVANGELIST OF C.A.C turns 117 today. Joseph Ayo Babalola (25 April 1904 – 26 July 1959) was the first General Evangelist of theChrist Apostolic Church [...] 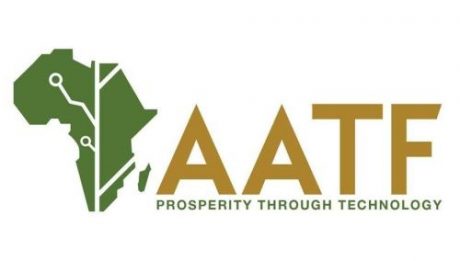 Kindly Share This Story: By Gabriel Ewepu- Abuja The African Agricultural Technology Foundation, AATF, has emphasized that hope for Africa’s agricultural development lies deeply in sustainable technology and innovation. This was contained in the Foundation’s programme overview, where it stated [...] 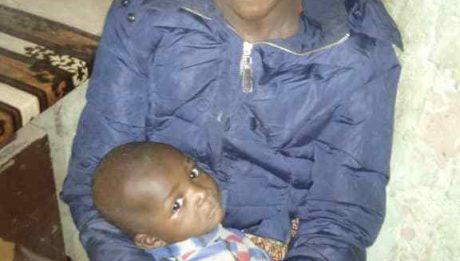 Kindly Share This Story: By Kingsley Omonobi – Abuja. The Police in Katsina state, working jointly with personnel of the Nigerian military on Tuesday rescued a 30-year-old woman, Fidausi Yusuf and her seven months old baby, from a kidnappers den [...] 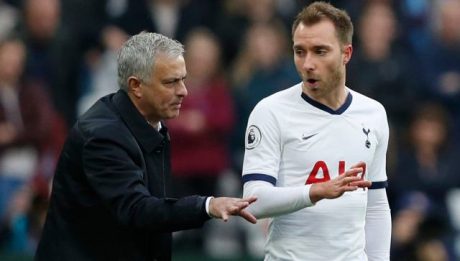 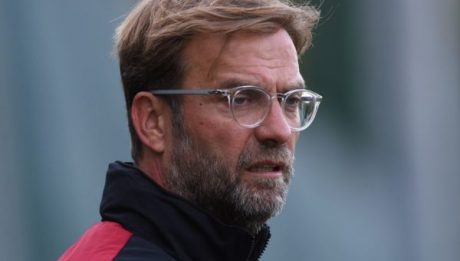 Kindly Share This Story: Jurgen Klopp Liverpool manager Jurgen Klopp has urged the FA to scrap cup replays altogether in a bid to reduce the numbers of games that players are forced to play in a given season, while also [...] 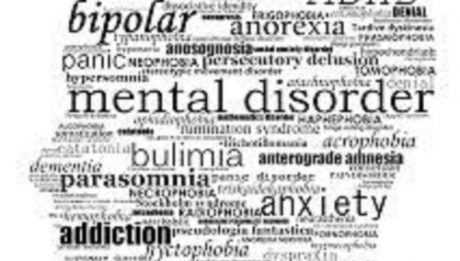 Kindly Share This Story: By Adedeji Oluwakorede In light of the recent celebration of the Armed Forces Remembrance Day, it is paramount that we celebrate the dead, especially these great martyrs who sacrificed their lives for the sovereignty of this [...] 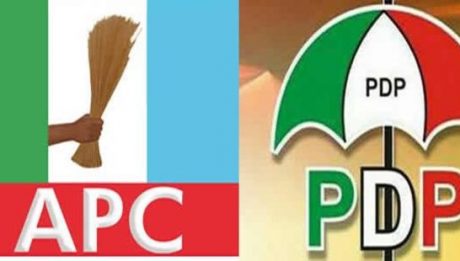 Kindly Share This Story: By Abdulmumin Murtala, Kano Rabiu Sulaiman Bichi, the caretaker committee Chairman of the People’s Democratic Party (PDP) in Kano state has dumped the party and joined the ruling All Progressives Congress, APC. Bichi, a very close [...]

Kindly Share This Story: By Eguono Odjegba NAFDAC to host meeting of healthcare regulators from 44 African countries NATIONAL Agency for Food Drugs Administration and Control, NAFDAC, has debunked claims that it was turning the agency into revenue generation arm [...] 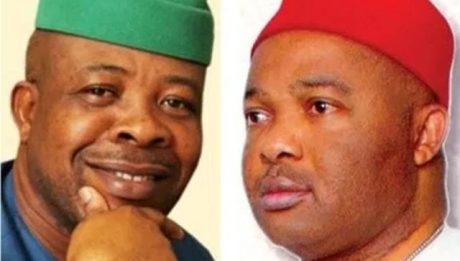 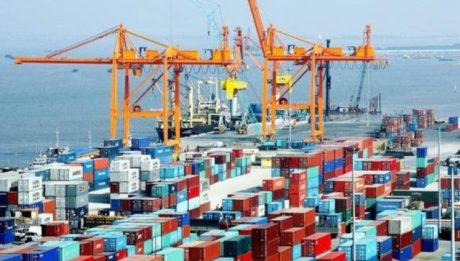 Kindly Share This Story: By Godwin Oritse CHAIRMAN of the  Council for the Regulation of Freight Forwarding in Nigeria, CRFFN, Col. Abubakar Tsani, (retd) has said that about 75 percent of freight forwarders currently practicing in Nigeria are untrained. Speaking [...] 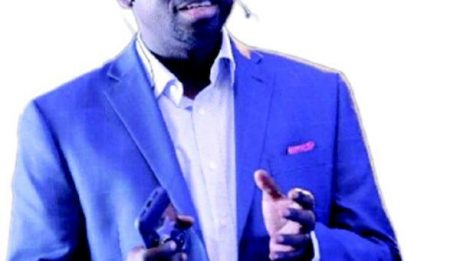 Kindly Share This Story: By Juliet Umeh Akinwale Awosokanre is an Information Technology, IT, expert with over two decades of experience. His wealth of experience spans around Business Development and Sales in the Telecommunications, Manufacturing and IT industries. His excellent [...] 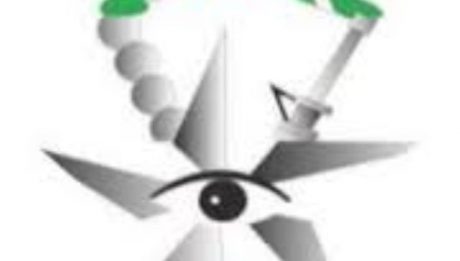 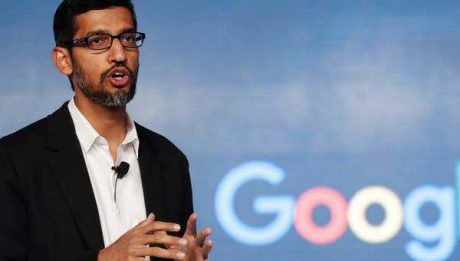 Kindly Share This Story: ​Inter have supposedly agreed personal terms with Victor Moses as Antonio Conte looks to further strengthen his defensive line. Moses who has struggled with injury all season has made just six starts in the Turkish Super [...] 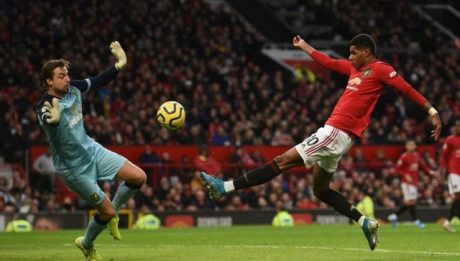 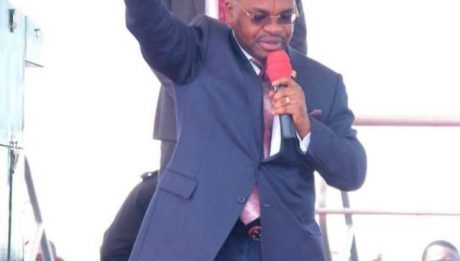 How Gov Emmanuel is ending decade arrears of gratuities, pensions in Akwa Ibom

Kindly Share This Story: By B. N. Etim Few weeks to Christmas, some retired primary school teachers in Akwa Ibom state and they’re next – of – kins protested the non – payment of their retirement benefits by the successive [...]

Buhari has reneged on his promise to Isoko Nation ⁠— Iduh

Kindly Share This Story: … Says FG Pushing Isoko Towards Restiveness President Buhari with Isoko elders President Muhammadu Buhari is facing an accusation of reneging on his promises of seeing to the development of Isoko Nation as well as appointment [...] 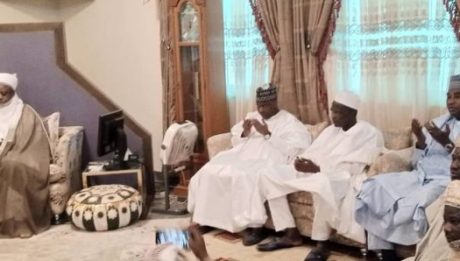 Tambuwal offers to work with opposition 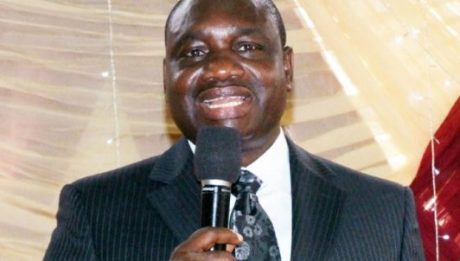 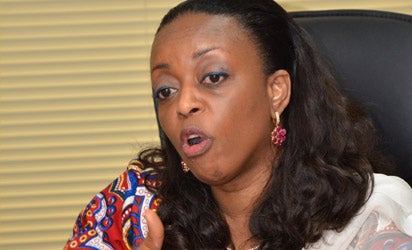 Kindly Share This Story: The Cross River State Government, Monday, took drastic steps by suspending activities of the Local Government Pensions Board till further notice. This was made known by the Commissioner for Local Government Affairs, Hon. Stella Oreme Odey, [...]

Kindly Share This Story: By Ayo Onikoyi Nigerian Afropop singer, Danny Young recently stole the limelight when he sued Tiwa Savage for copyright infringement over his 2009 hit single ‘Oju Tiwon” which the diva used in her 2018 song “One” [...] 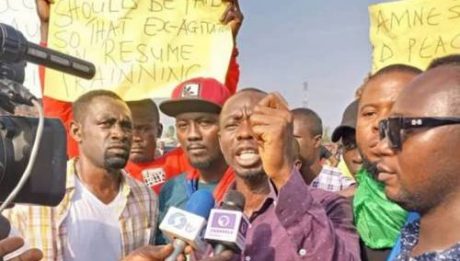 Kindly Share This Story: By Emma Amaize – Asaba Former Niger Delta militant leaders under phase three of the Presidential Amnesty Programme, PAP, have called on President Muhammadu Buhari and National Assembly to revisit the reintegration exercise and include their [...] 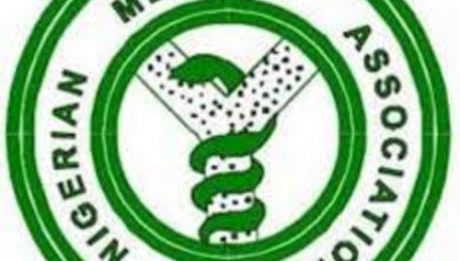 Kindly Share This Story: Nigerian Medical Association, NMA We had a health summit where we tried to analyse the causes of the problems we have in health and we have a summary of the findings and we try to work [...] 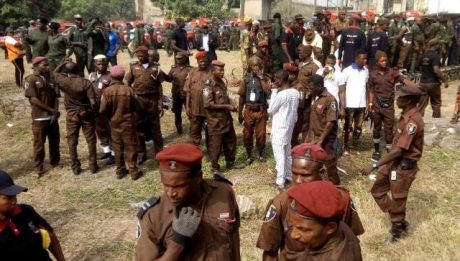 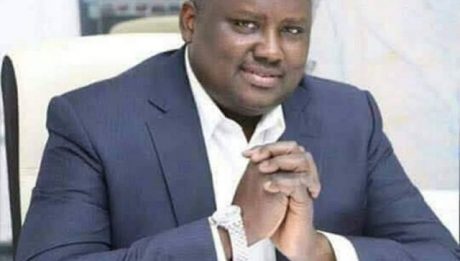 Kindly Share This Story: Maina An EFCC Operative, Mohammed Goji, on Monday, told the Federal High Court, Abuja, that the commission did not conduct a thorough investigation into the defunct Pension Reformed Task Team (PRTT) headed by Abdulrasheed Maina to [...]

Kindly Share This Story: Fire outbreak at the scene of pipeline vandalism In the wake of the dastard act that threw major parts of Lagos into mourning Sunday evening, the Nigerian National Petroleum Corporation (NNPC) has revealed that the numbers [...]