hpadmin August 7, 2017 Culture No Comments on ‘Igbos are not Jews’ – DNA result reveals

‘Igbos are not Jews’: The high expectations of members of the Re­deemed Israel Commu­nity of Nazarene Association (RICON) on a possible ances­tral link between Igbo and Jews have been dashed.

The international President of Jewish Voice Ministries, Rab­bi Jonathan Bernis, announced that the result of saliva samples taken in Nnewi had shown that the Igbo were not Jews. 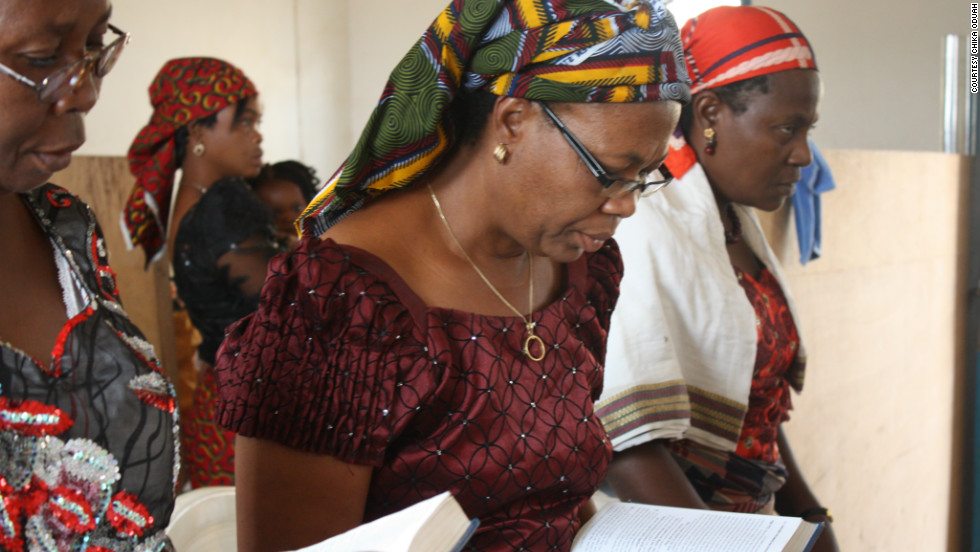 Members of the group had gathered at Uruagu-Nnewi to collect what would be the con­firmation/ Deoxyribonucleic acid (DNA) test result of Ndig­bo’s claims that Igbo are descent of Israel got to the venue as ear­ly as 9.00am on Saturday for a result that was to reshape the relationship of Igbo and Israel.

Rabbi Bernis who read the report from a laboratory based in Houston, Texas, the United States of America (USA) said that the result of the samples taken from Nigeria random­ly on some people in Igbo­land bear no semblance with the ones in the data base of the laboratory.

The Israeli in company of three of his compatriots said that none of the 124 specimen taken from Nigeria matched the samples in the Houston labora­tory which has 17 years’ experi­ence in DNA business.

He however said that the result does not rule out the claim of Igbo to Israeli descent as more research would still be made to authenticate the claims.

The President of RICON, Bishop Ignatius Orizu (JP) while commenting on the DNA result said that the result would not deter the organisation from continuing to research into the claimed descent of the Igbo from Israel.

He pointed out that the tra­dition, religion and culture of the Igbo long before the arrival of the missionaries have great semblance with that of the Is­raelis.

Bishop Orizu who said that there are many books in circu­lation that collaborated the claim of Igbo to Israeli decen­cy however urged the congrega­tion not to lose hope as science is always in the business of dis­covery and recovery.

He appealed to the Feder­al Government to recognise the Jews in Nigeria and proclaim Yaweh’s Feast of Passover, trum­pets, atonements, tabernacles among others as public holidays as approved for Christians and Moslems during Christmas, New Year and Easter.

Saliva samples were col­lected from Igbo community for Y25, DNA test on February 6 and 7, 2017 at Nnewi, Anam­bra State.