The National Drug Law Enforcement Agency, NDLEA, has intercepted 7.5 kilograms of cocaine at the Port Harcourt terminal of the Nigeria Ports Authority in Rivers State.

Director, Prosecution and Legal Services of NDLEA, Sunday Mbonna made the revelation while conducting newsmen round the vicinity of the facility where the discovery was made.

Mbonna said the cocaine was embedded in an iron rod on one of the containers.

He added that the interception of the hard drugs was the first of its kind in the existence of the NPA in port Harcourt, adding that the success followed months of extensive surveillance and monitoring of the suspected container until it arrived the sea port.

DAILY POST reports that the intercepted container was en-route Nigeria from Brazil and three suspects have also been arrested in connection with the recovered drugs.

“This is the first major breakthrough this year. In this port they have always intercepted small small quantities of dangerous drugs. But this is the first time we are having this magnitude of drugs.

“They initially wanted to bring this thing in through Lagos but they diverted here because of the heat they are getting in Lagos. We in the Onne Port had to live to the expectation,” Mbonna said. 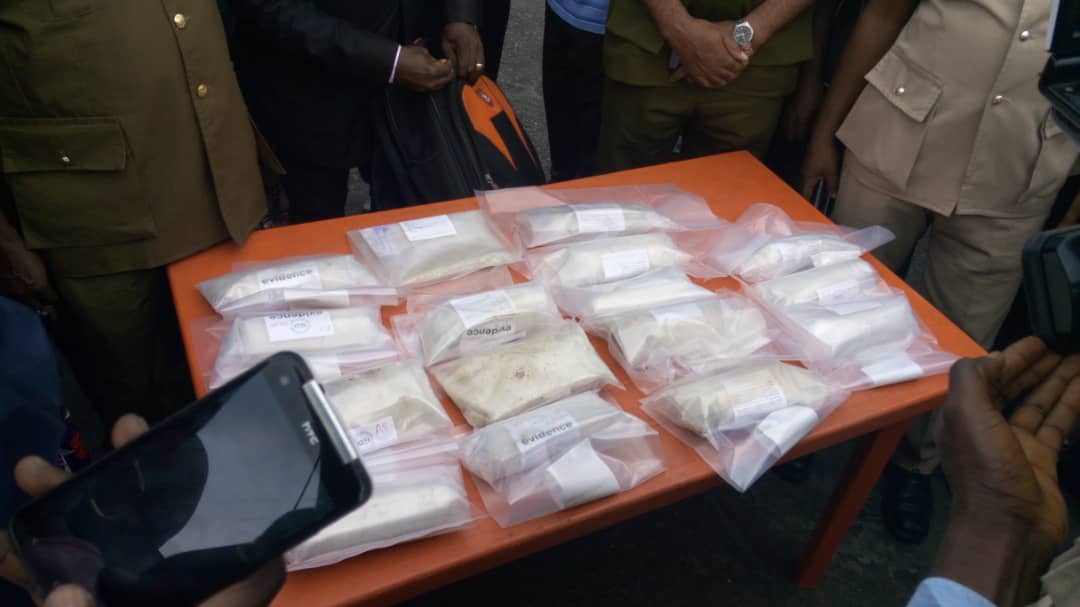 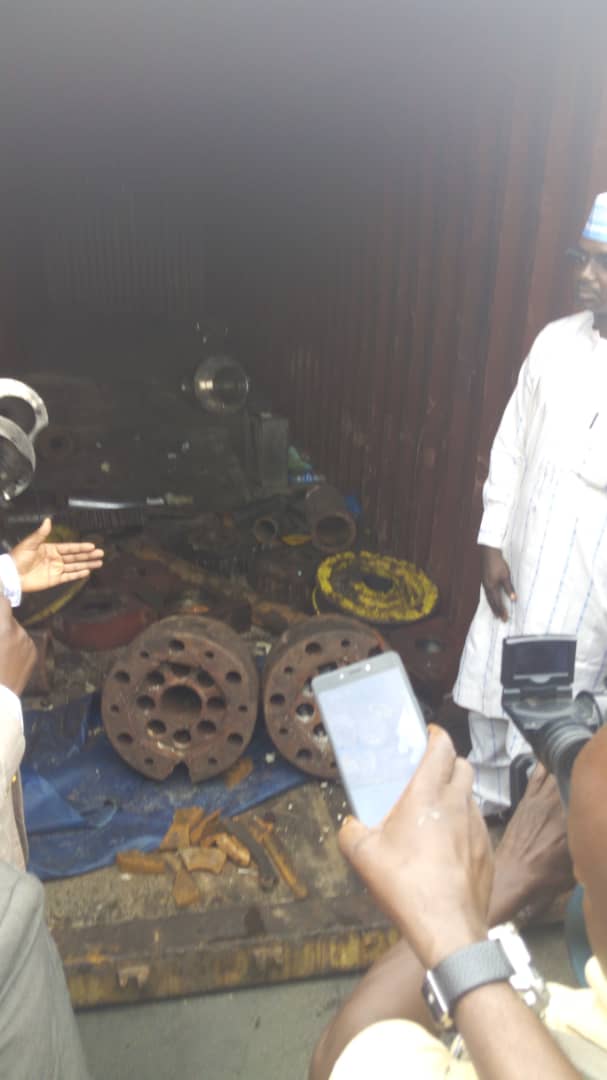